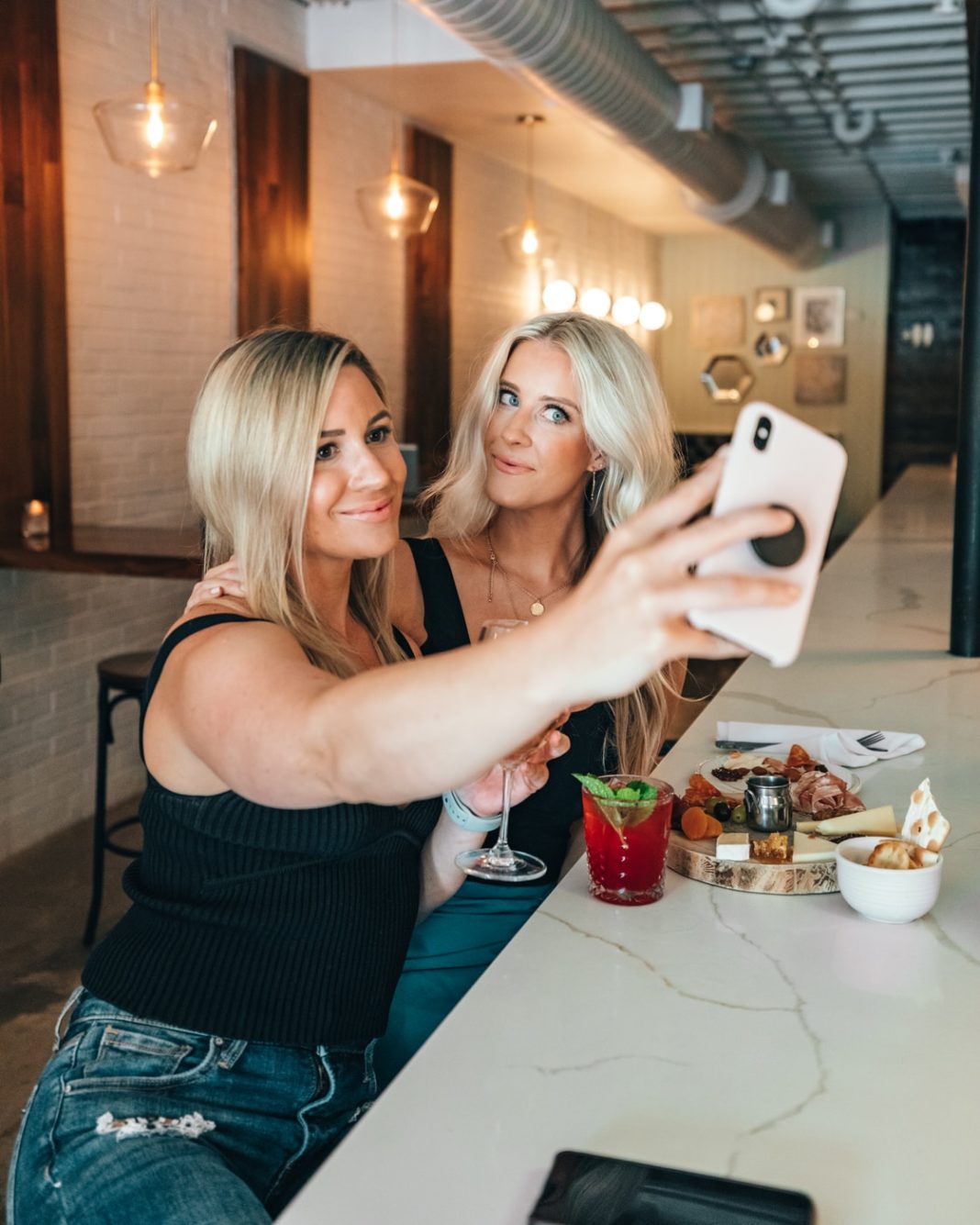 People with inattentive ADHD are not lazy, oppositional, unwilling, or stupid, but they have a biologically based challenge with attending to the task. This makes them much more difficult to diagnose, and they have many overlooked symptoms. These individuals struggle to manage time and attend to details, among other symptoms. They may experience higher mental fatigue and forgetfulness over time. The Diagnostic and Statistical Manual of Mental Disorders (DSM-5) lists nine core symptoms of ADHD, out of which 5 are most overlooked and are described below,

People with inattentive ADHD are not lazy, but they are much less interested in completing uninteresting tasks. They find it difficult to remain focused on tedious tasks out of their league and are much less focused on them. They are creative but out of the box and tire more quickly in uninteresting tasks. Often, lack of focus does not mean lack of interest, but it reflects a learning disorder, a lack of clarity on what to do, and preoccupation with some other thing. Sadly, it is often confused with low intelligence and low memory and remains undiagnosed for a long. If you are suffering from this, it is advised to break each task into smaller blocks, which will help you stay focused for a long. The aim is to make a task seem more approachable and accessible.

People with inattentive ADHD are more vulnerable to getting distracted and stray. This is called “going to Bermuda,” as the person may be sitting in a class or an office, thinking about something else, like the snowfall outside or the lunch. Their minds are naturally hard to remain focused on the task at hand. These people feel themselves a failure for their inability to focus, but the problem is not that you stray off, but that when you come back to thinking, you feel disorganized, lost, and confused. Then panic sets in, and this individual often wonders what they missed. An ally to come to their aid whenever they feel distracted may help these individuals focus better.

The next overlooked sign of inattentive ADHD is trouble listening and following directions, which are often considered extreme carelessness and laziness. This is a neurological nuisance of ADHD, and their brains get overwhelmed quickly and shut down. These people have slow processing speed, making them slow to obtain and digest information and slow in learning and following directions. Again, this has nothing to do with intelligence, and simple visual cues, app icons, banners, vibrating watch, or phone reminders can help these individuals function much better.

Forgetfulness is also an often-overlooked sign of inattentive ADHD, often due to low working memory. Working memory is a crucial executive functioning skill that acts like the computational space in your brain. A lack of working memory is a basic of all ADHD subtypes (inattentive, hyperactive, combined). Working and long-term memory pull up past experiences and apply them to our current situation, which is not the case in ADHD individuals. But we are lucky to live in a time where we have so much technology, which helps us in many ways. Alarms, sticky notes, a diary, notes on your phone, and reminders all help you overcome your forgetfulness if you have ADHD.

Disorganization is the fifth most common overlooked sign of ADHD, and the individuals face difficulty organizing their stuff and being productive. They have no idea what is going on and how they can start managing their things in a better way. Reaching the end may seem impossible, and like many other individuals, it is difficult for ADHD individuals to keep track of stuff, and they probably lose or misplace items. You can manage this by designating each thing in a specific place and remembering what item sits where. For example, you can put your car keys in the same purse pocket each day. Second, you can use a self-smart system of organization, a system that makes sense to you or your child — not according to someone else’s advice.