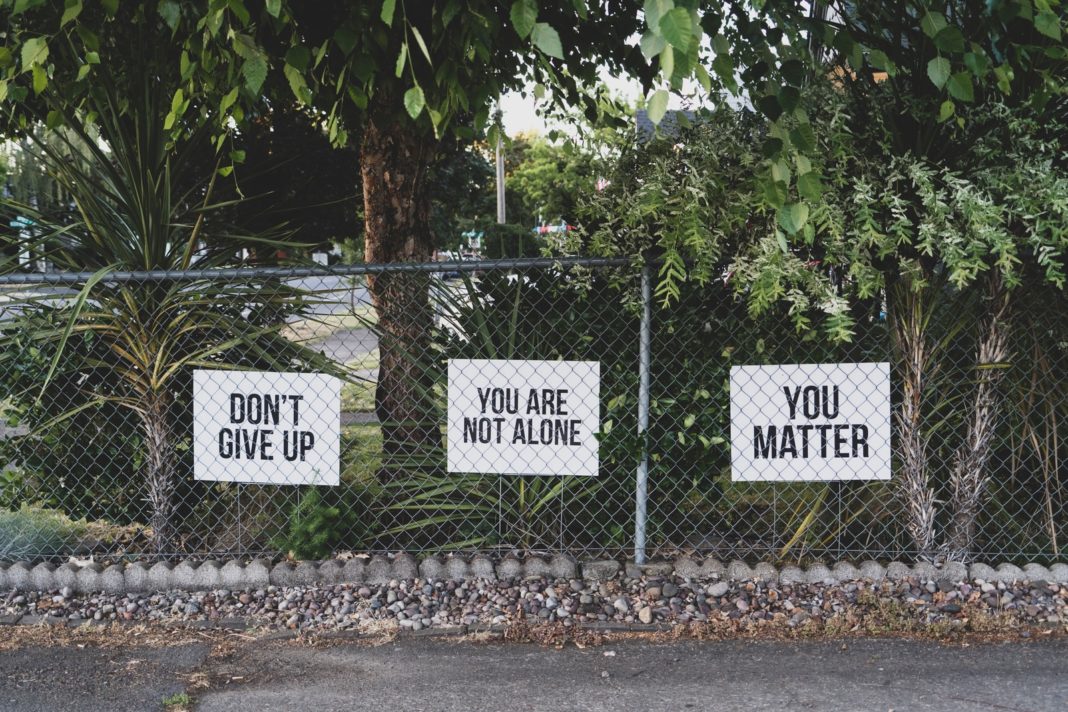 Is ADHD a Mental Illness? Differences in Learning and Thinking in Society.

Attention deficit hyperactivity disorder (ADHD) is a condition of lack of focus, overactive, difficulty controlling behavior, or a combination of all these. A person diagnosed with ADHD is out of the normal range of a person’s age and development. What causes ADHD is not yet apparent, but a combination of genes and environmental factors may play a part. Technically speaking, yes, it is a neurodiverse illness and a complex term that can confuse many individuals. Mental illness is a broad term that comprises many conditions affecting one’s mood, thinking, and behavior. The three main symptoms of ADHD are impulsivity, hyperactivity, and inattention, which influence mood and behavior and make ADHD fall under mental illness. ADHD is rarely described as a “mental illness”; instead, many practitioners describe it as a “behavior disorder.” It may also be defined as a learning and thinking difference that can affect all areas of learning. So, although ADHD falls under the umbrella of “mental disorders,” it is rarely described as one.

Still, ADHD being a mental illness, is tough to absorb for many parents, and they may worry that their child will be stigmatized. Heredity, stress, and environmental factors all play a part in mental illnesses, and it has become a significant health concern, even for kids. Mental illnesses are much more common, and so is the stigma around them, which will only decrease the more we learn about them. Parents are worried about the labels, but the main point is that the terms describing ADHD do not matter; the main aim is to get the right help for your child. After you’ve found out that your child has ADHD, you can take steps to manage it and work with your child’s doctor and the school to develop the best solution for it. Getting the correct information, support, and management for ADHD children is the key to a better life.

What is a Mental Disorder?

The terms “mental illness,” “mental disorder,” and “mental health conditions” are used interchangeably and provide no separate definition for a mental disorder. Those with a mental illness or a disorder have the right to choose what they call it, as there is no clinical difference between these terms.  The Diagnostic and Statistical Manual of Mental Disorders Trusted Source (DSM-5) has described the terms and the criteria for certain mental health conditions and is a standard guideline for many clinicians and professionals. In simple language, mental illness is a condition that affects one’s mood, thinking, and behavior.

What is ADHD, and How is Living with it?

ADHD is the most frequently diagnosed mental disorder among children. As the name indicates, it is a disorder that is characterized by an inability to focus on something or having a restless heart meaning the inability to rest for a while. A person with this condition can have both types of symptoms. It is predominantly found in boys rather than girls. It occurs in childhood and continues into adulthood also. This is a severe disorder that can impair the quality of life severely. It affects daily life routine, work, and social life badly.

Living with a person or child with ADHD can be exhausting, especially for a mother. There’s a little we can do about them, and they won’t improve at all. At times, they can be very irritating, but we need to know that they don’t stop to think before reacting to some situation in these situations. We have not only to work on these individuals but also on our behavior. There are some very effective life hacks about that, which are of much help.

What are the differences in learning and thinking?

ADHD is a neurodevelopmental condition that causes changes in attention, behavior, and activity levels, including impulsivity and hyperactivity. Differences are noted in brain structure, development, and function of people with ADHD who haven’t. These differences help in understanding and treating common behavioral patterns in ADHD. ADHD individuals also struggle with everyday thinking and learning and cannot optimally complete their tasks and deadlines. They have an executive function problem, but it is not of that extent to be diagnosed as a learning disability. In children, ADHD can also cause delayed thinking and learning patterns development.

Psychiatry.org – What is ADHD?

Is ADHD a Mental Illness | Understood