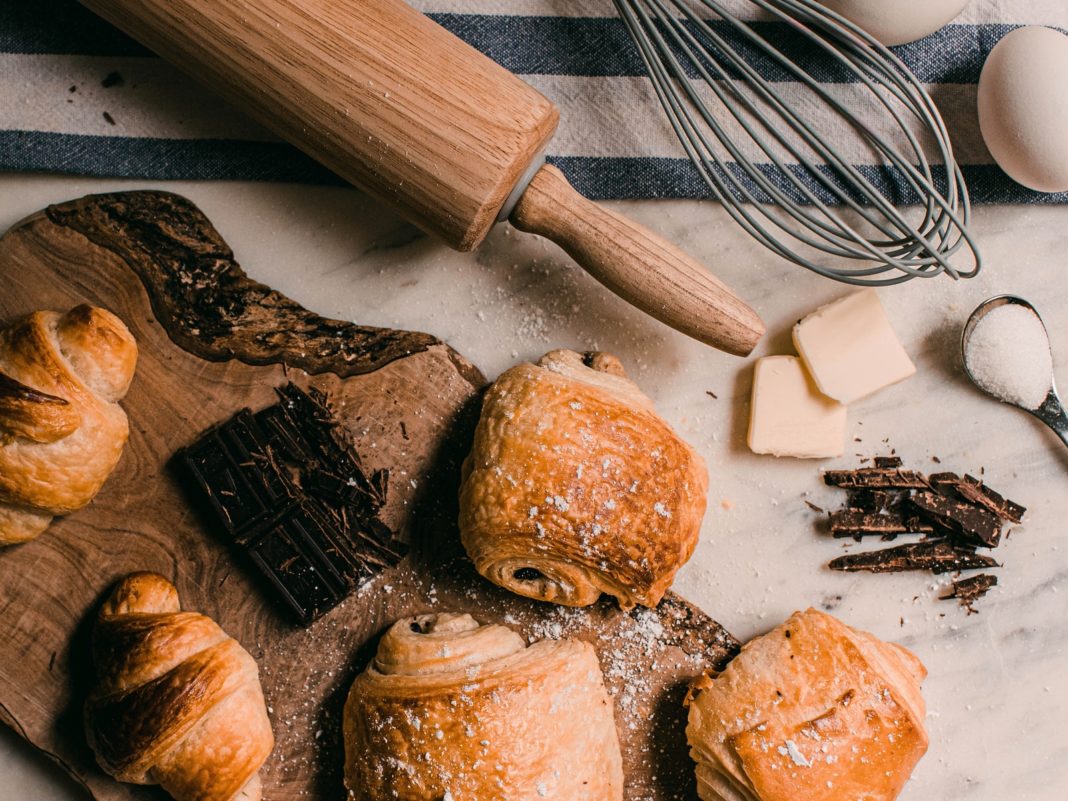 Have you ever wondered how ADHD plays with a person’s mental health? What is the key factor that leads to emotional disturbance, mood instability, and lack of focus in ADHD patients? We are here with all the answers!

In simple words, the major factor affecting an ADHD person’s mind is Dopamine. But what is the big deal about Dopamine and why does it drive ADHD’ers crazy?

According to research done in 1999, there was a 70% increase in Dopamine Transporter Density proteins (DTD) in adult patients with ADHD as compared to those without ADHD.

What is DTD and what does it have to do with Dopamine and ADHD? Let’s find out!

Serotonin, Dopamine, and Norepinephrine are the main neurotransmitters that researchers believe play a major role in any mood or anxiety disorder. First of all, let’s have a clear concept about Dopamine as it’s the factor responsible for the considerable damage in ADHD.

Dopamine is a neurotransmitter. A neurotransmitter, as the term suggests, transmits impulses or messages along with the set of neurons. Dopamine in our body is responsible for the transmission of messages that regulate mood, emotions, motivation, attention, and bring us a sense of pleasure and enthusiasm.

Relation of Dopamine with ADHD

Lacking dopamine means the loss of all the feelings derived by its action. And that’s exactly what happened with ADHD’ers. They don’t feel rewarded and can’t sense pleasure even upon stimulus. They have low self-esteem, lack social and management skills, can’t organize their thoughts, nor do they enjoy the happy moments to the fullest. All because of a tiny little hormone not performing well in their body.

In ADHD patients, this happens when too many proteins result in excess release of dopamine. These proteins, aka Dopamine Transporter Density proteins, are responsible for the release of a limited amount of dopamine in a healthy person. When in excess, they rapidly push Dopamine out of the brain leaving no time for it to perform its action.

Therefore, even though the dopamine levels might be high in blood but their low levels in the brain lead to the symptoms of ADHD. This is why researchers regard Dopamine as the sole factor driving ADHD’ers minds crazy.

According to recent research, many people with ADHD have a distortion in the gray cerebral cortex when seen under MRI. This gray cortex is a collection of nuclei dealing with our emotions, controlling attention, and focus. And these patients do not necessarily have a reduced amount of dopamine in their brains.

Moreover, some patients have the DAT1 gene mutation which increases the risk of developing ADHD. Therefore, checking for DTD or Dopamine is only done for screening purposes and is not the basis of diagnosis. Lack of dopamine might be the most common cause of ADHD according to research done to date. However, it is not the leading or the only factor accountable for Attention Deficit Disorder.

Research is still being done to find out more about dopamine and its relation to ADHD. It looks like an endless study but one thing is for sure since dopamine regulates mood and focus and ADHD patients lack these two things, we can claim that Dopaminergic neurons do play a very significant role in ADHD and related disorders. And is needed to treat ADHD patients.

To summarise it all, the following are the key factors taking a toll on the mental health of people with ADHD,

So far, these are a few known contributing factors to ADHD. No one knows the importance of dopamine more than the people entrapped in a mental disorder. This is why ADHD patients constantly seek Dopamine. And perhaps this is why their medications include tons of stimulants that stimulate the action of dopamine in their body. This then regulates their emotions and helps them focus better.

For example, Ritalin or methylphenidate is a drug that increases dopamine levels in the brain and helps reduce ADHD symptoms.