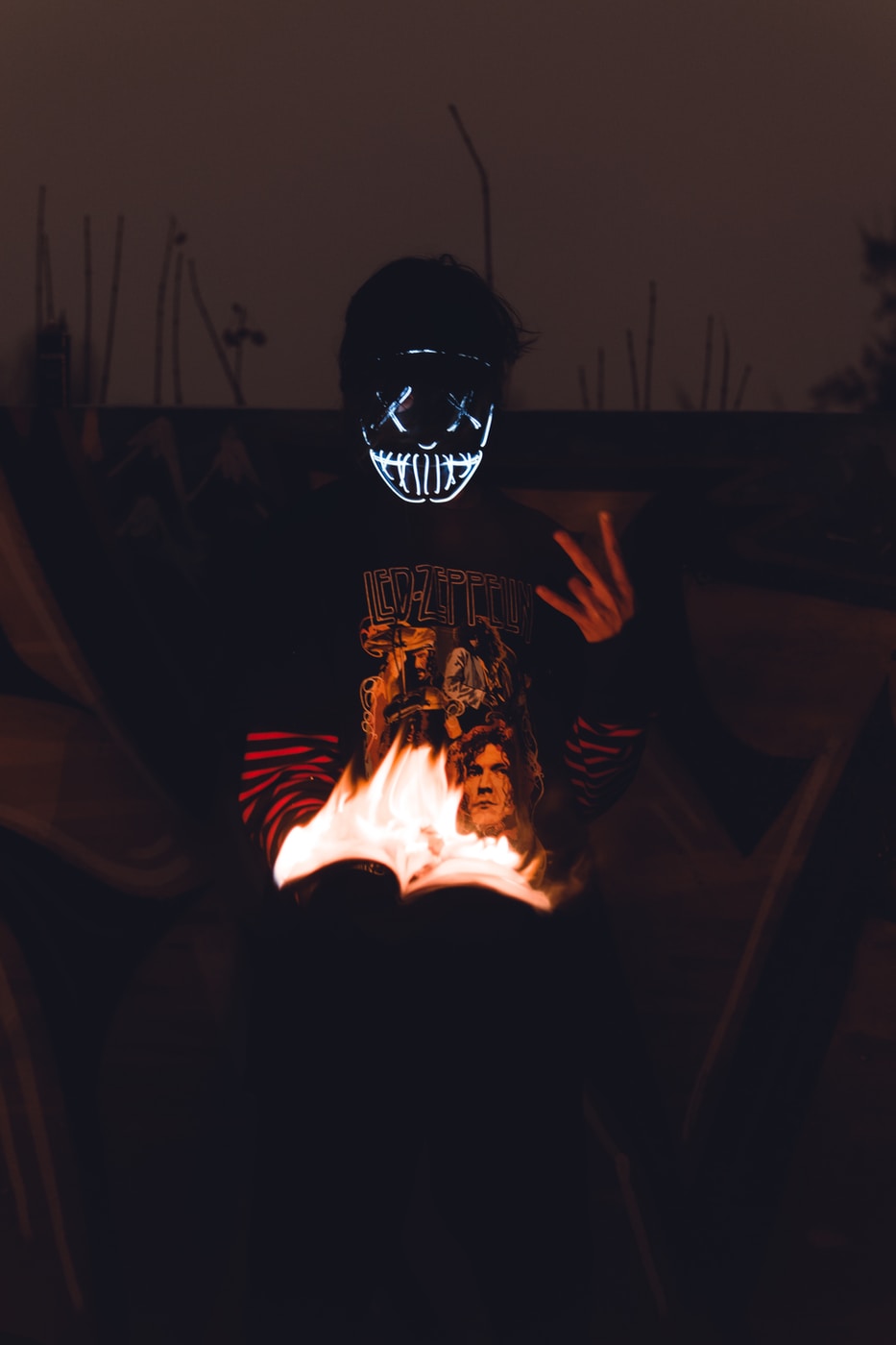 Oppositional defiant disorder (ODD) is a condition in which a child, teen or adult acts toward people in authority and who displays a continuing pattern of defiant, hostile, uncooperative, and annoying behavior. This annoying behavior often disrupts normal daily functioning, in which the relationships and activities in the workplace, family and at school are included. They express their defiance by disobeying, arguing with friends or elders, and talking backing to adults, including their teachers and parents. When this behavior remains for a long time or lasts longer than six months, it might suggest that the child has ODD. Other disorders are also present in children and adults who have ODD, such as attention deficit hyperactivity disorder, learning disabilities, disorders of anxiety, and mood disorders such as depression.

What causes the oppositional defiant disorder?

A combination of biological, genetic, and environmental factors plays an essential role in causing oppositional defiant disorder, but the exact cause of ODD is unknown.

Symptoms of the Oppositional Defiant Disorder:

Sometimes it’s challenging to acknowledge the difference between an emotional child and one with the oppositional defiant disorder. At certain stages of a child’s development, it’s normal to exhibit oppositional behavior. During preschool years, the signs of oppositional defiant disorder generally begin. ODD symptoms may develop later, but always before the early teen years. These annoying or rude behaviors cause significant impairment with family, school, social activities, and work. The children and teens who have ODD are frequently touchy and easily annoyed by others. They lose their temper quickly and become angry and resentful. They often argue with people in authority or adults. The children and adults who have ODD refuse to comply with adults’ requests or rules, blame others for / misbehavior or mistakes, and deliberately upset and annoy people. When they are upset, they say mean and hateful things with obscene language.

How is Oppositional defiant disorder diagnosed?

As with adults, mental disorders in children are diagnosed based on signs and symptoms related to the disorder. If the symptoms are present in the child, an evaluation will begin by the doctor by performing a complete medical history and physical examination. The doctor will use various tests, such as blood tests. The doctor will also look for signs that occur along with Oppositional defiant disorder, such as the signs and symptoms of depression and ADHD. If the doctor cannot find any physical cause of the symptoms, the child is referred to the child and adolescent psychiatrist or psychologist. The Psychiatrist and Psychologist primarily design an interview to evaluate a child for mental disorder. The doctor must rely on the reports from the child’s teachers, parents, and other adults because children have trouble understanding their symptoms and explaining their problems to the doctor or Psychiatrist.

How is Oppositional Defiant Disorder treated?

Treatment of Oppositional defiant disorder is based on many factors, including the child’s age, the ability of the child to take part in and tolerate specific therapies, and how severe the symptoms are. Psychotherapy is designed to help the child to control anger. Cognitive behavior therapy is the type of therapy used to reshape the child’s thinking to improve behavior. Family therapy is used to improve family interactions and communication among family members. Parent management training is a specialized therapy technique; it teaches many ways for parents to change their child’s behavior in the home positively. However, there is no approved medication to treat Oppositional defiant disorder. Many drugs might be used to treat other symptoms and conditions, but they worsen a child’s behavior.