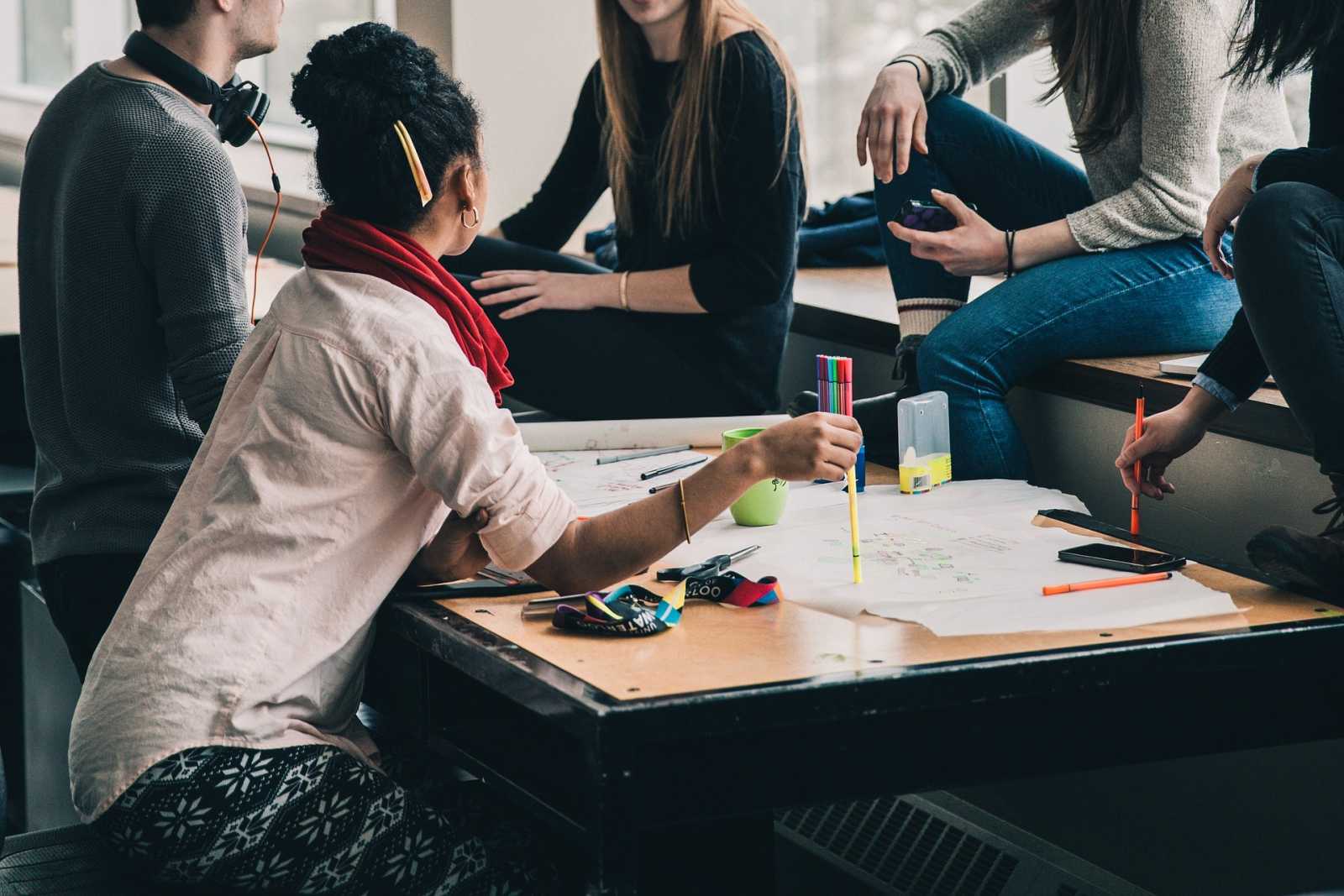 Depression symptoms disorders, drug use disorders, and personality disorders are the most common psychopathologies that occur combined. Between ADHD and the numerous comorbidities, there are strong family connections and neurological correlations. The symptoms of ADHD and concomitant types of mental overlap, making diagnosis and treatment more difficult.

When ADHD interacts with other psychological issues in adulthood, guidelines indicate that the most debilitating disease be treated first. Early recognition and diagnosis of ADHD and its comorbidities have the potential to alter the course of later-life mental disorders. Adults with ADHD who might benefit from scientific proof management options can be identified utilizing approved diagnostics and high-yield clinical questions.

Is It ADHD? Or a Related Condition with Similar Symptoms?

Symptoms of Comorbid Conditions When It’s Not Just ADHD

Approximately half of all patients with ADHD also have a secondary disorder that requires treatment, such as learning impairments, depression, or anxiousness. Learn about the most major disorders associated with the condition, as well as how to identify symptoms.

Even after their most severe ADHD symptoms have been managed, some people continue to have major symptoms such as intense depression, anxiety, anger, learning, and behavioral difficulties.

For instance, if a kid is diagnosed with ADHD, his doctor may recommend a stimulant. His parents see that the signs that lead to the Diagnosis of ADHD have improved, but that other difficulty remain. His instructor compliments him on his better focus, but he still struggles with classwork. Alternatively, his hyperactivity may lessen, but he remains rebellious. When issues persist after ADHD has been recognized and treated, it’s typically a sign that the ADHD is being accompanied by another undiagnosed disorder.

It’s necessary to address all comorbidities. Mental health providers are advised to screen for early identification and intervention since people with comorbid psychiatric conditions have more cognitive, social, and behavioral deficits.

The following are the most prevalent comorbidities associated with ADHD:

A child’s chronic lack of attention, for example, may cause anxiety at school. A lady with undiagnosed ADHD may become melancholy as a result of years of rejection and bad feedback from family members. Secondary difficulties usually fade away after the ADHD symptoms are still under control.

When secondary issues persist after good ADHD therapy, they are most often signs of a “comorbid” disorder.

What are Comorbid conditions?

Comorbid conditions are diagnoses that occur at the same time as ADHD. They shouldn’t go away once the fundamental ailment is addressed — in this example, ADHD. Comorbid disorders can occur with ADHD and demand their treatment regimen.

In addition to his ADHD treatment, a kid with comorbid disorders may require educational adjustments, counseling, and/or a second medication.

The three types of comorbid disorders most typically associated with ADHD all fall on a severity scale ranging from moderate to severe. Their symptoms are as diverse as their causes, which include anything from genes to environmental chemicals to prenatal trauma and beyond.

Cortical wiring issues are the first comorbidity of ADHD.

Is there any correlation between the incidence of mental comorbidities and the subtypes of ADHD?

Several research has looked at how various ADHD subtypes affect the occurrence of mental comorbidity.In research employing the Swedish Twin Collection, the hyperactive-impulsive subtype of ADHD was found to have lower chances of generalized anxiety disorder and severe depression than the combined and inattentive subtypes.

Research conducted in the United States looked at the patterns of comorbidity linked with the various subtypes of ADHD. Individuals with mixed subtype ADHD reported more severe comorbid symptoms than those with hyperactive subtype ADHD, according to the majority of subgroup differences.