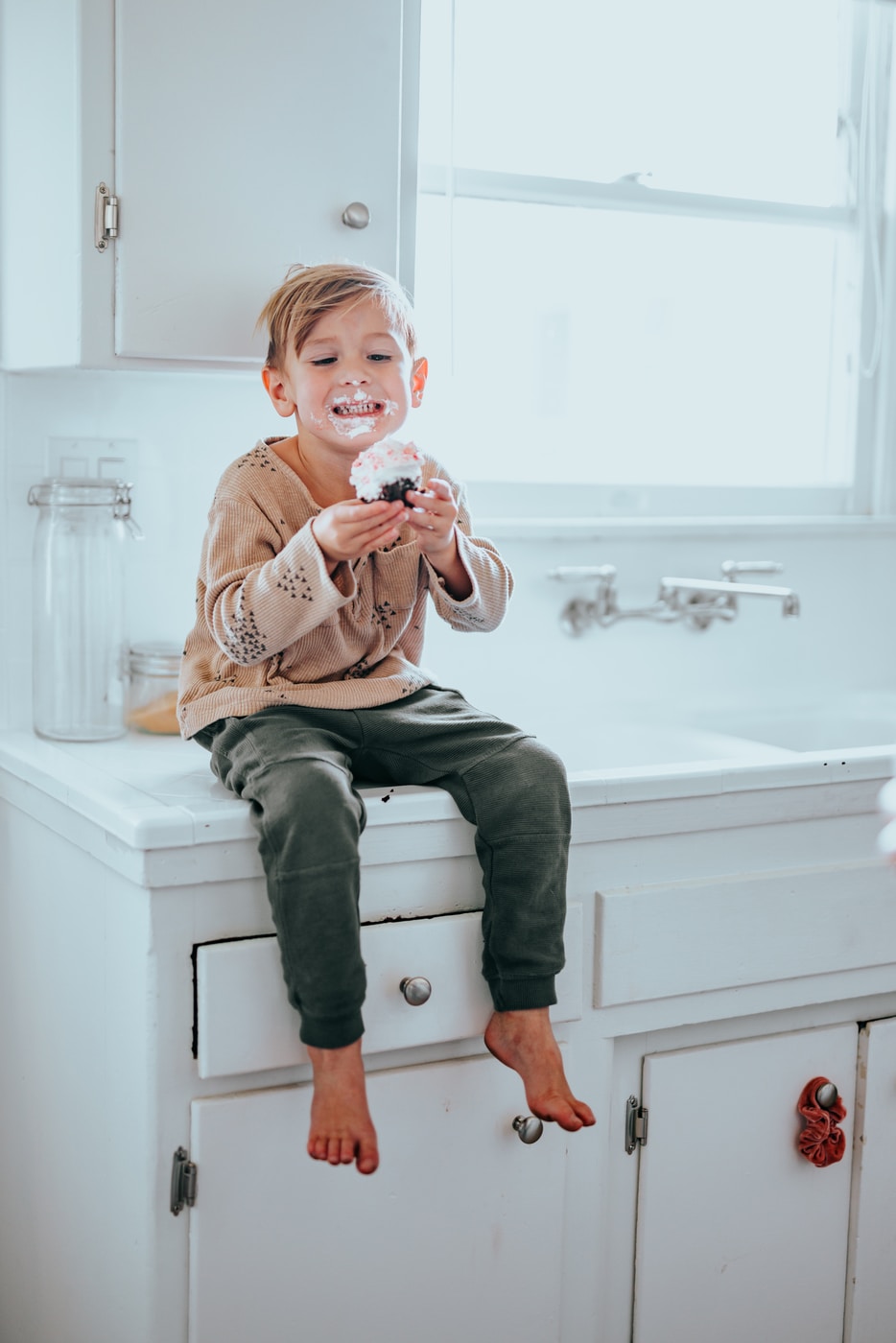 Picky Eating and ADHD, are They Linked?

Picky eating is when a person refuses to eat certain foods or eats the same food repeatedly. This condition is usually present in toddlers and young children, and it worries their parents if their child is getting enough nutrition or not? Attention Deficit Hyperactivity Disorder (ADHD) is a condition of trouble paying attention, controlling impulsive behaviors, or being overly active. It is one of the most common neurodevelopmental disorders in childhood, and due to its link with mental function and wellbeing, it is often seen as linked with picky eating. Studies have shown that children with ADHD show low levels of dopamine activity and are more predisposed to craving sugar, making them avoid many nutritious foods such as vegetables and fruits, as they do not deliver as much sugar as the ADHD individual craves.

How picky eating and ADHD are linked?

Attention Deficit Hyperactivity Disorder is a neurodiverse disorder that includes problems in focusing on specific tasks, inattention, hyperactivity, and impulsivity. Personals with ADHD are inattentive or hyperattentive most of the time, and another habit that they exhibit is being picky about certain things, such as their food. A study looked at different eating habits and how they are linked with psychological issues such as ADHD.

According to a study, there is a link between selective eating disorders and psychological disorders, and the more severe the one is, so is the other. Picky eating has also been seen to have an association with anxiety and depression. Besides, picky eaters can be of various categories, like some get afraid of the idea of eating in a restaurant than inside their house, and most of these are those with ADHD. Although a simple picky eater avoids a portion of food and eats the rest, those with ADHD do not have this simple scenario, as they not only separate anything on their plate but also become hyperactive, impulsive, and irritable.

This can lead to an exaggeration of symptoms for many days. These children are very much sensitive to anything and tend to avoid any nutritious foods, such as vegetables and fish; instead, they favor food that contains sugar. Parents need to be very vigilant when children become picky eaters since that selective eating can signify something serious. Picky eaters are commonly observed during childhood, as they tend to limit their amount of food, particularly vegetables, and are reluctant to try new foods. This behavior leads to anxiety for the parents, as it requires providing a different meal for the ADHD child, a different meal from the rest of the family. That is why they tend to struggle in feeding special meals to their picky eater child and are often concerned about the variety of nutrients their child might be getting. Selective eating also leads to an unhealthy composition of nutrients and halters proper neurodevelopmental growth.

Gut-Brain Connection; Why is Picky Eating a problem, in particular for those with ADHD?

Picky eating with ADHD is a concerning problem because the child is not getting enough nutrition from the variety of generally needed foods. Moreover, picky eating starts with a stressor such as inflammation, zinc deficiency, gut breakdown, etc., but it can become a vicious cycle later. For example, zinc deficiency can lead to picky eating, but then the child develops a habit of eating only those selective foods, which makes picky eating even worse, and the cycle continues. Besides, ADHD is not only about the brain, but it is also connected with the gut via the gut-brain connection, which means that our brain and gut are linked, and if the gut is not functioning well, the brain will also not. This leads to even more worsening symptoms of ADHD.

How can picky eating be managed? What should parents do?

When gut health improves, so does the brain, and a reduction in ADHD symptoms is seen. Removing inflammatory foods such as soy, dairy and gluten, from your child’s diet and replacing these with nutrient-rich fruits and vegetables results in an improvement in ADHD symptoms happens. Of course, dealing with picky eaters is not an easy task, but it is possible. Here are some of the tips that families of picky eaters can use to manage better,

Is Your Child a Picky Eater with ADHD? (additudemag.com)

Picky Eaters with ADHD: A Parent’s Guide To Mealtime (additudemag.com)

Children with ADHD and Picky Eating: Things in Common (adhdcentre.co.uk)

Picky eating and adult ADHD – do you see any connection? : ADHD (reddit.com)